ZTE confirmed it will launch its ZTE Axon series smartphones in China on March 23. ZTE Axon 11 received a 3C certificate before its release.

The smartphone carrying the ZTE A2021 has received 3C certification. The phone will come with 18W fast charging support.

Given that the phone has 18W fast charging support, it looks like it can be the flagship smartphone. The device has also been confirmed to have dual mode SA and NSA 5G support.

Explaining the phone’s launch date, the poster introduces the upcoming device as the “5G Video Phone” and implies that the company will focus on two issues for its flagship smartphone. 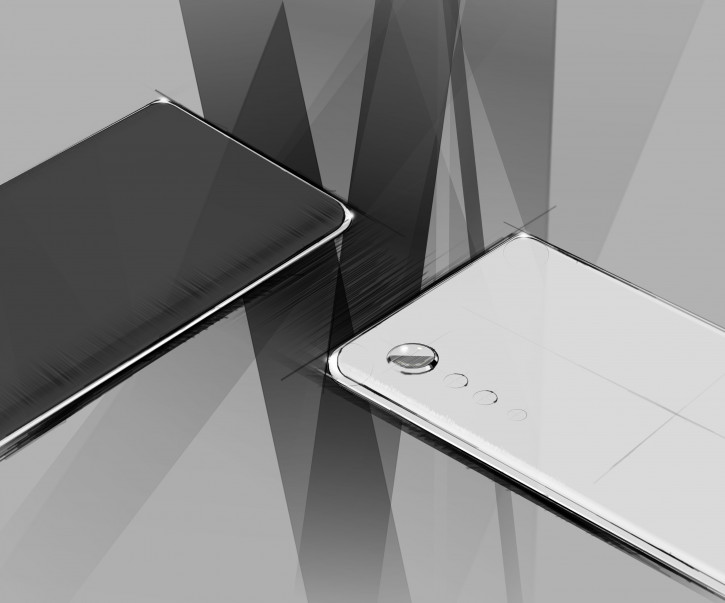