Instagram’s IGTV service for long-form videos may not be as popular as YouTube, but the media sharing platform is slowly adding new features to become more prominent among users.

Instagram plans to generate revenue by adding ads to videos played on IGTV.

The company began communicating with video creators and asked them to partner in ad testing. With this feature, ad partners will receive 55 percent of the ad at the same rate offered by YouTube.

The company said it was working with IGTV to help them make money. COO also said that the feature will be tested by several creators before it is publicly available to all partners.

However, YouTube will not be an easy competitor. The world’s largest online store managed to sell $15 billion in advertising last year and attracts 30 million visitors every day. 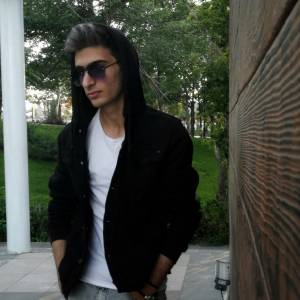 Now Possible to talk Without Your S